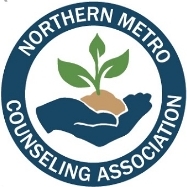 The Chapter PastPresident is usually a member with full voting privileges of the Chapter executive committee and/or Board of Directors. The Past President often serves as chair of the Nominations and Election Committee, advises new officers and supports the work of the executive committee.